The Inspiration for Teser Technologies 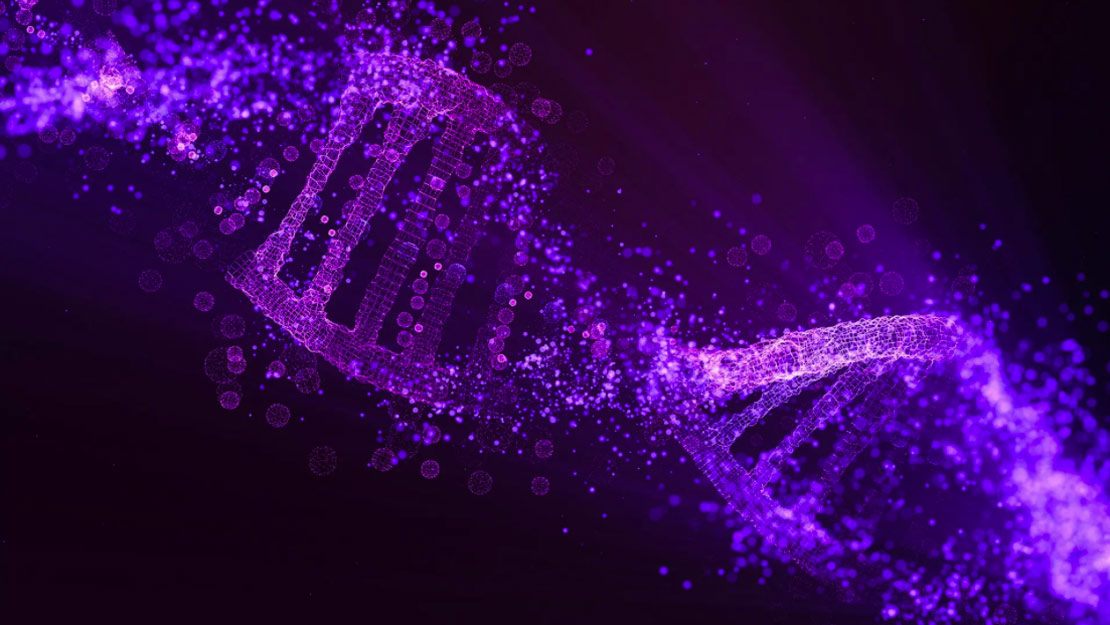 The Calgary economy is no stranger to boom and bust cycles. When times are good, they’re great – but when big industries like oil production and new construction start to slow down, the ripple effect can impact many other related industries as well. It’s a phenomenon that Teser CEO Phil Alle is very familiar with, as Teser was born out of his sheet metal fabrication company Reggin Industries.

Originally in search of a way to keep his metalworkers employed during economic downturns, Phil started thinking about new applications for their work all the way back in January of 2020 – before the pandemic had even reached Canada. He wanted to create something that could not only leverage the skills of the Reggin team, but make a positive difference in the world, and realized they could do both with custom sanitization units in the medical field. He reached out to some potential partners with ideas for using UV light or even fumigation and awaited their feedback.

In February and March 2020, the pandemic began to spread worldwide, shutting down even more construction sites and projects across the country. Phil saw the impact up close, not only on his own business but on other Albertans who were suffering the same losses. Losing all of these revenue sources made the need for quick action apparent – so the team decided to press ahead anyway, building the conceptual sanitization units in-house.

Finding a willing partner in U Technology, a manufacturer of lighting systems, the growing team brainstormed ideas for UV-C chambers that could be easily deployed in the real world. The vision was growing from a simple stopgap employment solution to creating a new technology that could change the lives of people across Alberta, Canada, and the world. Hearing news of PPE shortages inspired them to keep thinking, designing, and building – and in less than two weeks, the first ACT prototype had been created. Phil and his team were now seeing that this was a cause worthy of a name unto itself, and a new company – Teser Technologies – was formed shortly after.

The team talked to university and government officials, asking for feedback and other insights that could help effectively launch the product to where it would be needed most. They knew that with the expertise of Reggin’s metal manufacturing in medical components, and U Technology’s cutting-edge lighting and electrical design, UV-C could be used in the fight against COVID – and, realistically, many other pathogenic diseases – on a scale never attempted before.

As the project went on, the usefulness of Teser’s designs grew beyond the original scope. The units are intended to outlast the pandemic and be used in the future for more common situations, with potential applications ranging from nursing homes to dental clinics, food preparation, and much more. Seeing the vast range of uses for this technology has highlighted the team’s sense of reciprocity to Alberta – something that has been with them since Reggin’s founding in Calgary in 1931. They are inspired to do everything they can to give back to Alberta and help create safer public environments around the world.

Now, the ACT units are getting ready for mass production, and the Teser team is ready to be on the front lines of the pandemic response. Out of a terrible situation, they have brought innovation, resourcefulness, and an opportunity to boost struggling Albertan businesses. Utilizing both Alberta-based companies as suppliers like Reggin Industries, U Technology and GoldRay Glass, to Alberta institutions like UofA, ATB Financial, Alberta Innovates and Innotech. the resilience and resolve of the province’s entrepreneurs are truly now on a world stage.